Dr. Borgardt's famous - Porterhouse Steak Recipe. Yes, it is finally spring here in Kalispell, Montana. I would like everyone who has a BBQ or a cast iron skillet to join me in cooking the best cut of meat, ever, the porterhouse steak. So lets get to it! 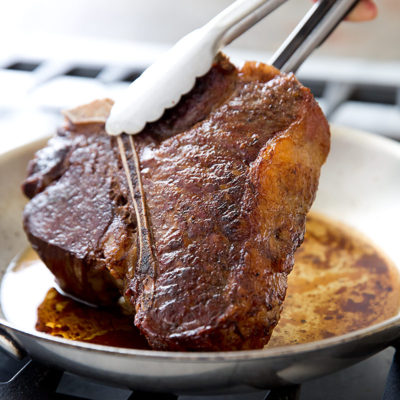